Vias and Its Parasitic Capacitance and Inductance , Blind via, Buried via, 12-Layer BGA PCB, HDI PCB for PCB Design

Ruth, I got the PCB today, and they are just perfect. Please stay a little patience, my next order is coming soon. Kind regards from Hamburg Olaf

Hi Natalie. It was perfect, I attach some pictures for your reference. And I send you next 2 projects to budget. Thanks a lot again

Kevin, Thanks, they were perfectly made, and work well. As promised, here are the links for my latest project, using the PCBs you manufactured for me:

Vias and Its Parasitic Capacitance and Inductance , Blind via, Buried via, 12-Layer BGA PCB, HDI PCB for PCB Design

Why do we need to use via in PCB? And its Parasitic Capacitance and Parasitic Inductance

Via is one of the important parts of multi-layer PCB, and the cost of drilling usually accounts for 30% to 40% of the cost of PCB fabrication. Briefly, every hole in the PCB can be called a via. From the point of view of function, the hole

can be divided into two categories: one is used as the electrical connection between the layers, the other is used as the fixing or positioning of the device. These holes are generally divided into three types, namely blind hole (blind via), buried hole (buried via) and through hole (through via).

The third is called a through hole, which passes through the entire circuit board. It can be used to interconnect internally or as an installation location hole for components. Because the through hole is easier to realize and the cost is low, it is used in most printed circuit boards instead of the other two. The following mentioned holes, without special instructions, are considered as through holes.

From the design point of view, a hole is mainly composed of two parts, one is the middle hole (drill hole), the other is the pad area around the hole, see below. The size of these two parts determines the size of the hole. Clearly, in

high-speed, high-density PCB design, designers always want the holes the smaller the better, so that it can leave more wiring space on the board. 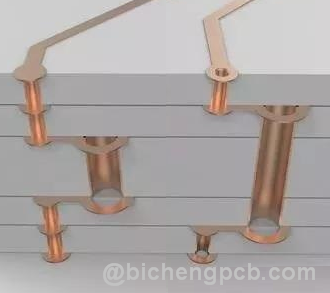 In addition, the smaller the hole, the lower its own parasitic capacitance, and more suitable for high-speed circuits. The reduction of the hole size brings about the increase of the cost, and the size of the hole can not be reduced without restriction. It is limited by the technology of drilling and electroplating and so on.

The smaller the hole, the longer it takes to drill the hole, and the easier it is to deviate from the center position; and when the depth of the hole exceeds 6 times the diameter of the hole, it can not be guaranteed that the hole wall can be uniformly copper plated. Now, for example, the normal thickness of a PCB (depth of through hole) is 1.6mm, so the minimum diameter of the hole provided by the PCB manufacturer can only reach 0.2mm.

From these values, it can be seen that although the utility of the rising delay caused by the parasitic capacitance of a single via is not obvious, the designer should take it into consideration that if the multiple vias are used between layers. 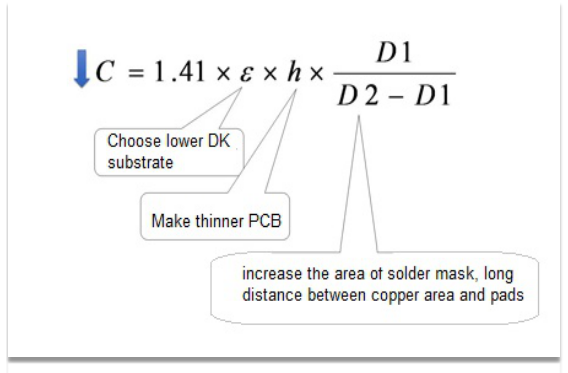 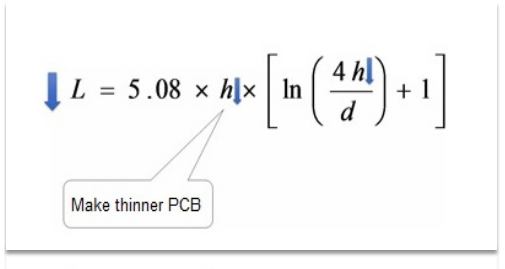 1.4 Design of via in High Speed PCB

1) Considering the cost and signal quality, choose a reasonable size for the vas. Such as 6-10 layer memory module PCB design,10/20 mil (drilling / pad) via is better; for some high density small size board, you can also try to use 8/18 mil via. At present, since the laser drilling machines are used in the fabrication, it is possible to use smaller size holes under technical conditions. For the via of the power supply or ground wire, a larger size can be considered

to reduce the impedance. 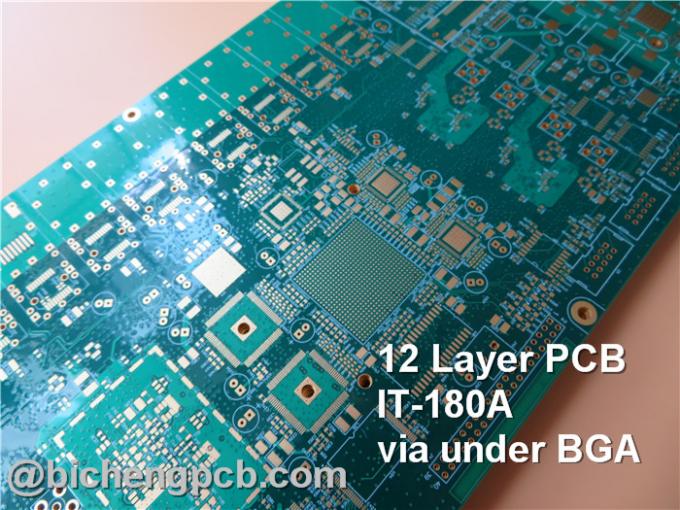 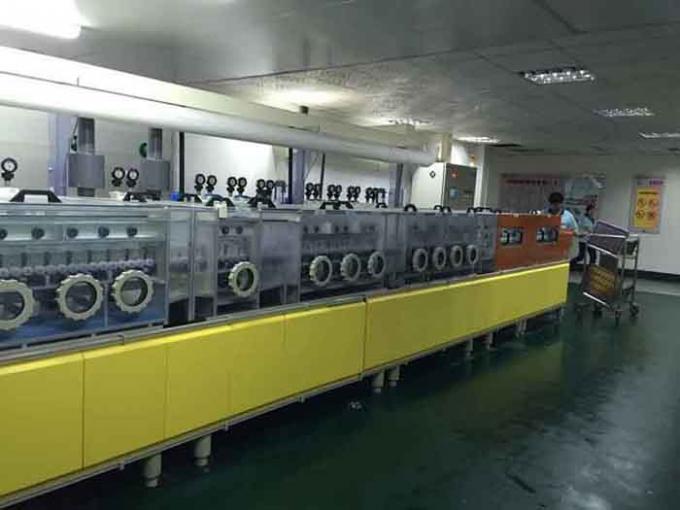